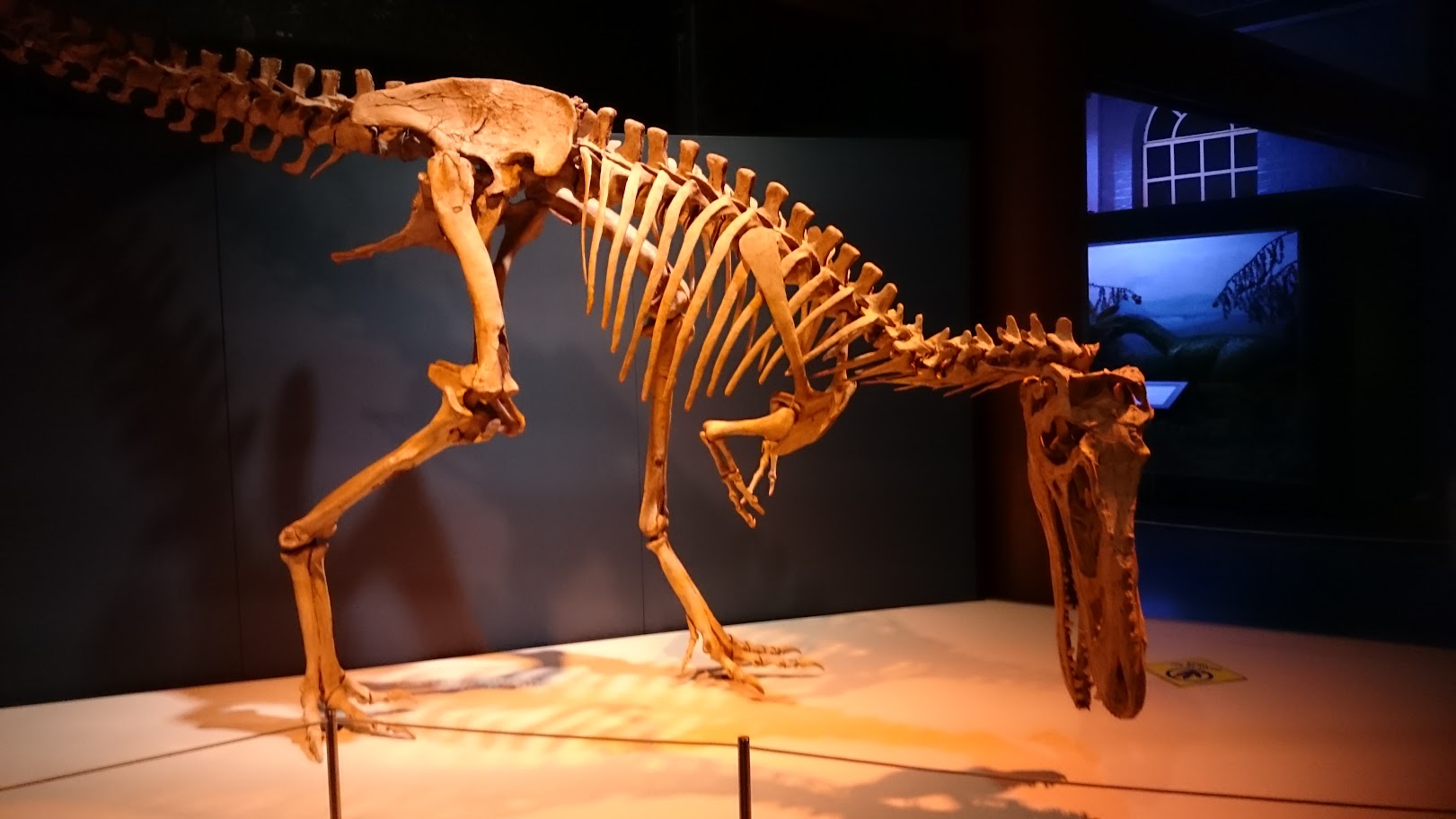 The Newcastle Museum was originally founded in 1988 as a major Bicentennial project and has been located near the Honeysuckle Railway Workshops since 4 August 2011. The museum features interactive exhibitions, demonstrations of local industries through historic photographs, artworks from around Australia plus much more!

The idea of a regional museum in the 1980s was first developed by interested parties, including Engineers and Supernova Inc. They worked hard to promote this concept until they finally succeed with their goal at last! In 1988 when we acquired our current site on Hunter Street West - formerly known as "the Honeysuckle Railway Workshops" (now home again). It had been abandoned since closure back then due to some moves that failed but now everything has fallen into place because its back again running. 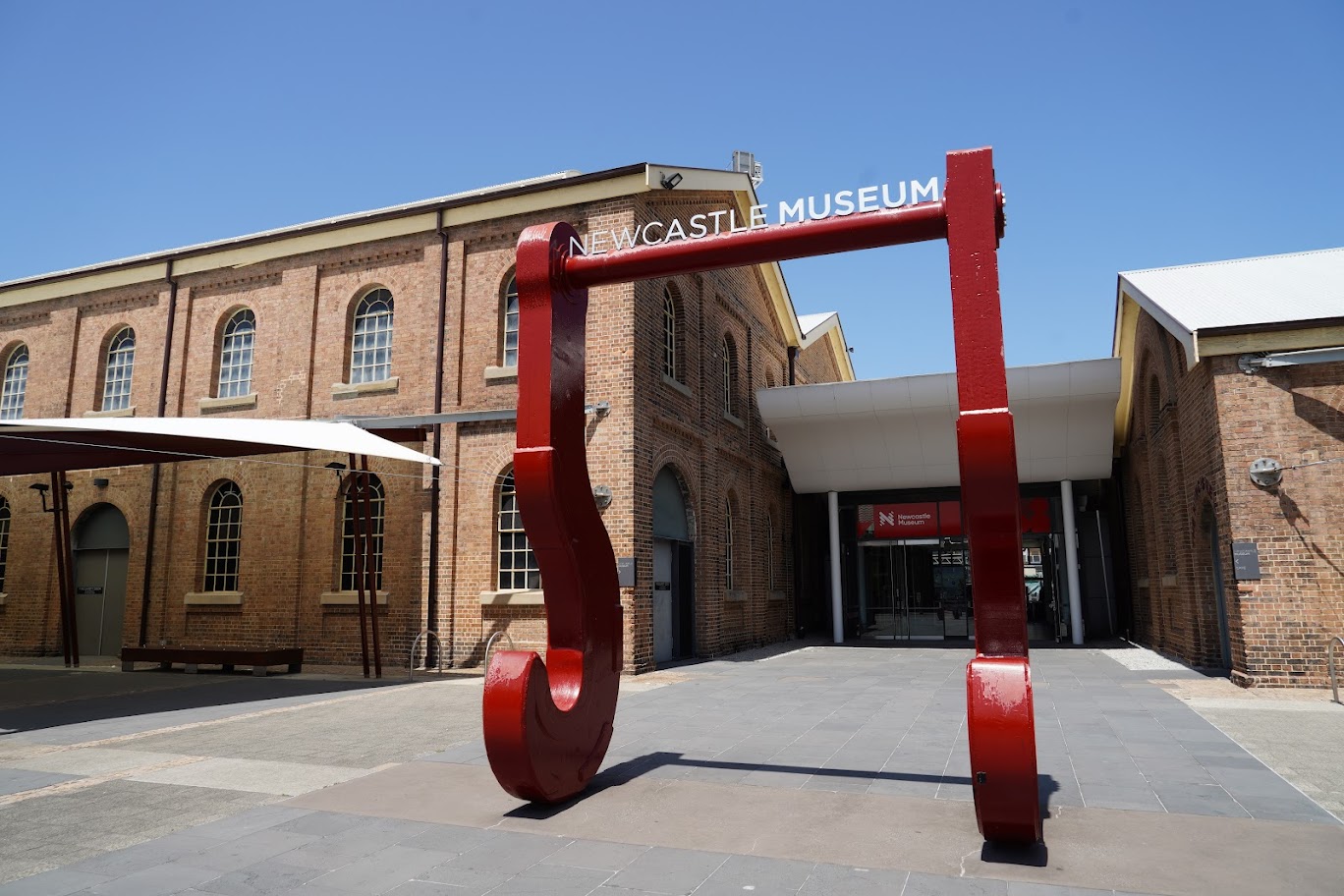 What to do at Newcastle Museum

The three listed buildings at the Honeysuckle Railway Workshops are highlights of classic railway architecture. There's even talk that they might be featured on an upcoming list of UNESCO World Heritage Sites!
The Locomotive Boiler Shop was once home to steam engines like you've never seen before - it had massive iron plates covering its walls so all this machinery would run smoothly without clanging or ringing too loudly; plus there were pipes crisscrossing everywhere carrying hot exhaust gases away from each engine room summarily into ventilation shafts atop tall chimneys nearby where air pollution wasn't noticeable anymore.

These three buildings in the Honeysuckle Railway Workshops are unique pieces of classic railway architecture. The Locomotive Boiler Shop, New Erecting Shop and Blacksmith & Wheel shop all have their own story to tell about life on an important part our country's history-The steam engine!

Newcastle Museum is a place where you can learn about the history and culture of one's home - New South Wales. Our exhibits allow visitors to immerse themselves in Australian life, from objects used every day all across this vast country down under us or even up above at our remove geology department! We also house Fort Scratchley Heritage Site which tells an important storyteller through its collection items dating back centuries ago when these sites were first settled by indigenous Australians before British colonizers came along wanting more land than they already had. 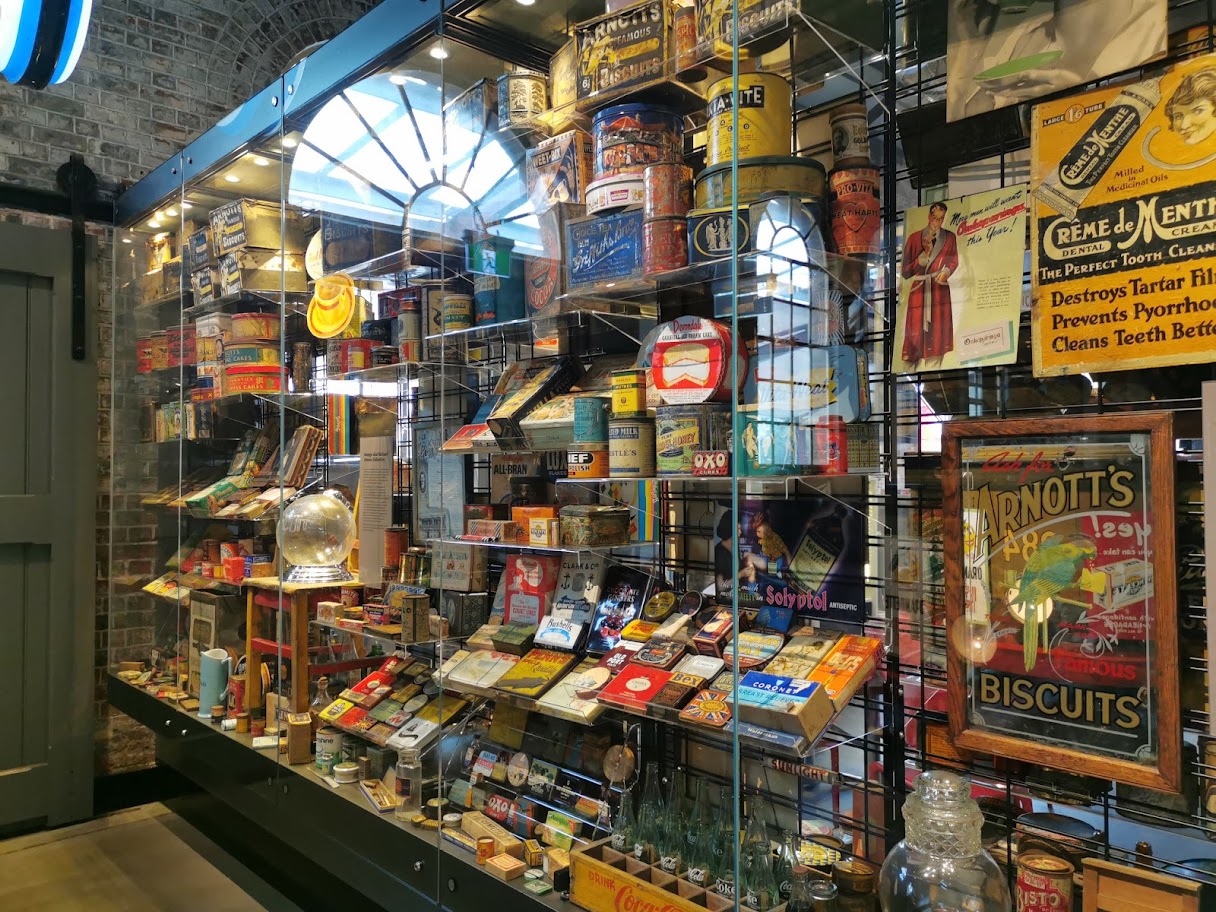 One local company in Newcastle that is involved in this tourist attraction;